MetalCraft Marine US, a Kingston, Ontario-based company that has manufacturing operations in Watertown, has landed a more than $43 million contract with the U.S. Navy to provide boats to bases around the world.

On Thursday, Senate Majority Leader Charles E. Schumer and U.S. Rep. Elise M. Stefanik, R-Schuylerville, announced that MetalCraft was awarded the $43,856,283 Navy contract, the largest ever for the company. 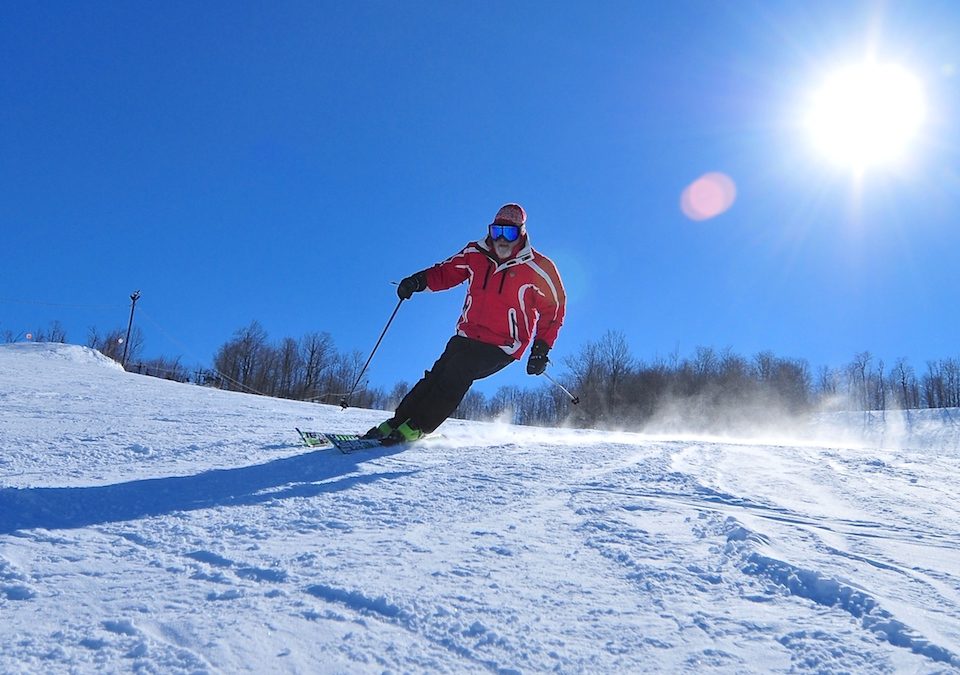 Philly Cream Cheese This Christmas: Production, Demand Are Up and Dairy Producers Are Happy

Roth Industries expansion in Watertown to begin this spring