Responsible for Nearly ¼ of the Region’s Jobs.

WATERTOWN, NY, April 27, 2022 – According to the results of its economic impact model, Advocate Drum (also known as the Fort Drum Regional Liaison Organization, or FDRLO) estimates that Fort Drum’s 2021 economic impact totaled $ 1.96 billion in the three-county region that includes the counties of Jefferson, Lewis, and St. Lawrence.  That number represents a 7% increase over last year’s $1.83 billion.  It includes Fort Drum’s direct spending of $1.54 billion in the regional economy plus an additional indirect and induced impact of $421 million calculated by Advocate Drum’s model.

Fort Drum annually releases an Economic Impact Statement that reports its spending in various categories for the preceding fiscal year.  However, that annual report accounts for direct spending only.  “In order to understand the full economic impact of that spending on the three-county region, you have to understand the additional economic activity that spending generates and the jobs that spending supports”, said David J. Zembiec, CEO at Jefferson County Economic Development and an Advocate Drum board member.  “We enter the numbers reported by Fort Drum into a model developed just for that purpose.”

Fort Drum’s direct impacts, as reported in its Economic Impact Statement, are comprised of payroll for military and civilian on-post employees, including contract workers, and non-payroll spending to vendors providing goods and services to Fort Drum.  Advocate Drum’s model also estimates the indirect and induced impacts.  Indirect impacts are the additional, off-post jobs and income supported by Fort Drum’s purchasing of services and supplies from businesses within the region.  Induced impacts are the re-spending of wages associated with both the direct and indirect jobs.  As workers re-spend their income on consumer purchases, they generate business sales and employment in other sectors of the economy.  The model also takes into consideration that different categories of spending reported by Fort Drum have different multiplier effects in the local economy

Advocate Drum’s economic impact model was developed by the EBP US, based in Boston, MA.  The model is maintained for Advocate Drum by the Jefferson County Planning Department.

The Advocate Drum model estimates that in addition to the 19,568 military and civilian personnel directly employed at Fort Drum in 2021 (which makes it the largest single-site employer in New York State), Fort Drum related spending also supported 6,340 jobs in the larger regional economy.  “Those are jobs not on Fort Drum; but that exist off-post because of Fort Drum”, noted Mr. Zembiec.  Those 25,908 jobs supported directly and indirectly by Fort Drum account for 23.6% of the region’s wage earners.  The model estimates that 23,938 of those job holders resided in Jefferson County; 1,229 in Lewis; 465 in St. Lawrence; and 277 outside the Tri-County area.

trade, and food and accommodation.  The top 5 occupations are office and administrative, education and training, healthcare practitioners, sales, and food prep and serving.

County leaders in the region were not surprised by the significance of Fort Drum’s impact.  Lewis County manager, Ryan M. Piche, noted that “Fort Drum continues to be the engine that drives our economy in the North Country.  Lewis County is proud to be home to the brave men and women of the 10th Mountain Division. Investing in the infrastructure and amenities that soldiers and their families depend on is not only good for national security, it is clearly good for our local economy as well.”  Jefferson County Administrator, Robert F. Hagemann, III observed, “The economic impact of Fort Drum in our tri-county region, as displayed through this most recent annual update, provides tremendous insight on the significant and extremely positive role the base has on our greater ‘North Country’ community.  The soldiers and families of the 10th Mountain Division have always played an integral role in our continuing growth and development.  The results of this report clearly demonstrate that fact once again.”  Ruth A. Doyle, St. Lawrence County administrator, added, “Year after year, the report confirms Fort Drum’s positive impact on the North Country’s business environment, employment levels, and the fiscal health of our local governments and schools.” 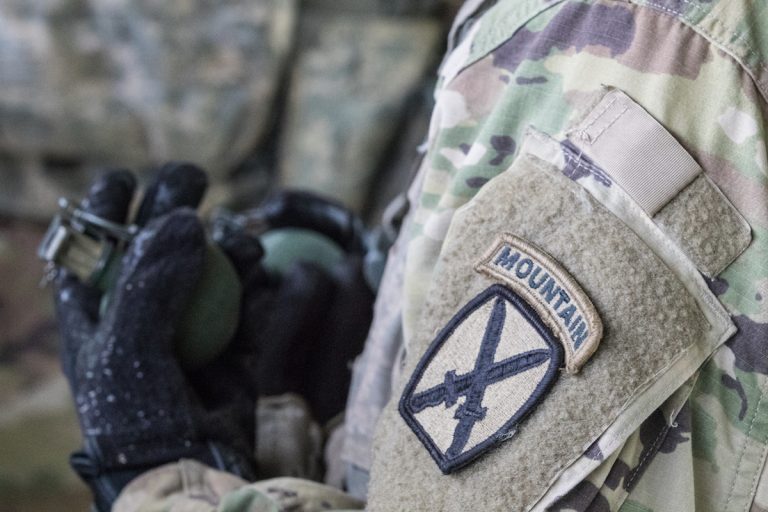 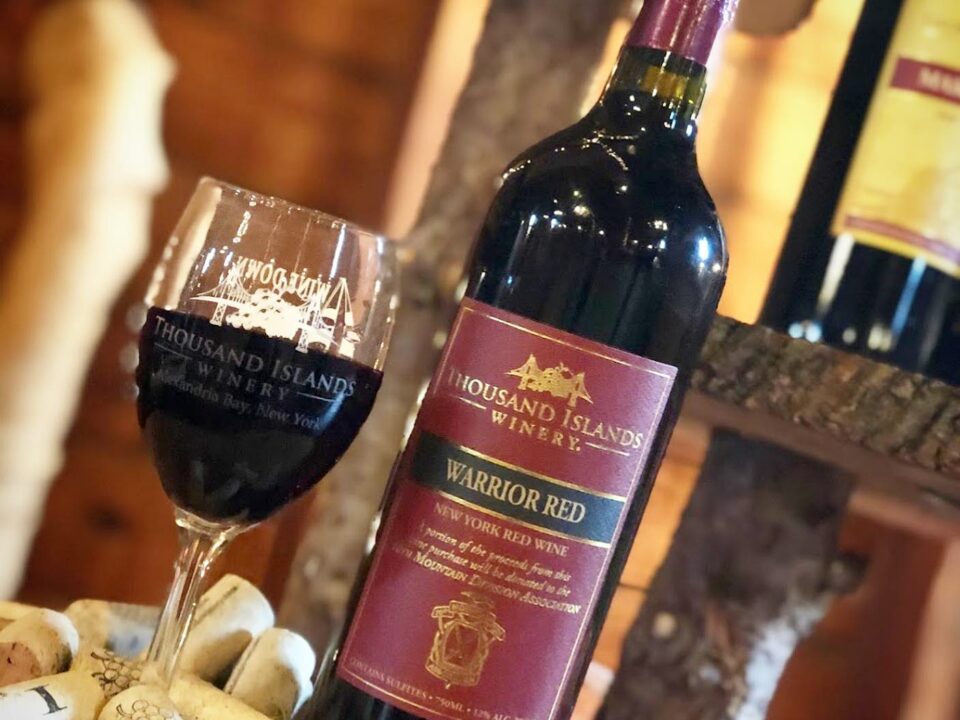